As has been widely reported in the press, companies have struggled over the past 18 months to find enough light industrial workers, which has put upward pressure on wages for those roles. Interestingly, the recent bill rate increases for high-volume contingent light industrial roles are smaller than the news coverage would suggest.

As the U.S. economy swung rapidly to remote retail in the initial depths of the COVID pandemic, companies created many new contingent positions related to warehousing and logistics. Then, as broader economic activity began to rebound later in 2020, manufacturing-related light industrial positions began to grow as companies restarted and ramped up their manufacturing lines.

We looked at recent trends in bill rates for entry-level contingent positions of three of the most common light industrial roles being added by companies in the US:

2. Assemblers (who work in light manufacturing, assembling products), and

3. Pick and Pack Clerks (who pack orders and prepare them to be shipped).

These roles are very location specific, because by definition these are not remote nor work-from-anywhere roles. The worker must be in the company’s warehouse or manufacturing plant. So, companies are competing in hyper-local labor markets for these workers. Companies use Brightfield’s TDX platform to track how bill rates and supplier markups are changing in their specific locations for their specific roles.

We looked at recent bill rate trends in the Top 20 (by number of assignments) U.S. Metropolitan Statistical Areas (MSAs) for each of the three roles and projected out what the bill rates will be at the end of Q3 if the trends continue. Average bill rates are increasing, but not as dramatically as reported in the media. Pick and Pack Clerk rates are growing by 4.2% and Assembler rates by 4.8% (see Figures 1 and 2, respectively). General Light Industrial Laborers had the highest growth rate of the three, at 8.5%. Average bill rates across the Top 20 MSAs for this role are projected to rise from $18.10 an hour to $19.64 an hour—a $1.54 increase, which while not insignificant is less than we were expecting (see Figure 3). These increases are certainly not as dramatic as the bill rate increases we are seeing for software developer roles.

In addition to using TDX to track hyper-local bill rates and supplier markups, companies also use the TDX platform to see how changes in the bill rates they pay will affect the speed to fill their open contingent positions—a topic for a future topic of a blog from me.

I would like to thank my colleagues Josh Mader, Carissa Shafto, and Jason Ezratty for their help in this analysis. All of Brightfield’s recent whitepapers and intelligence reports are available on our Web site. 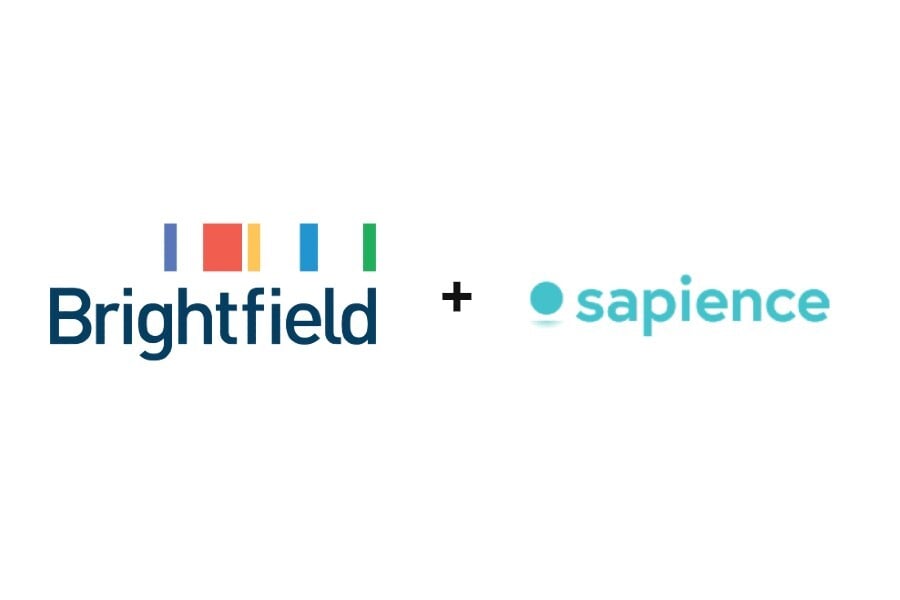 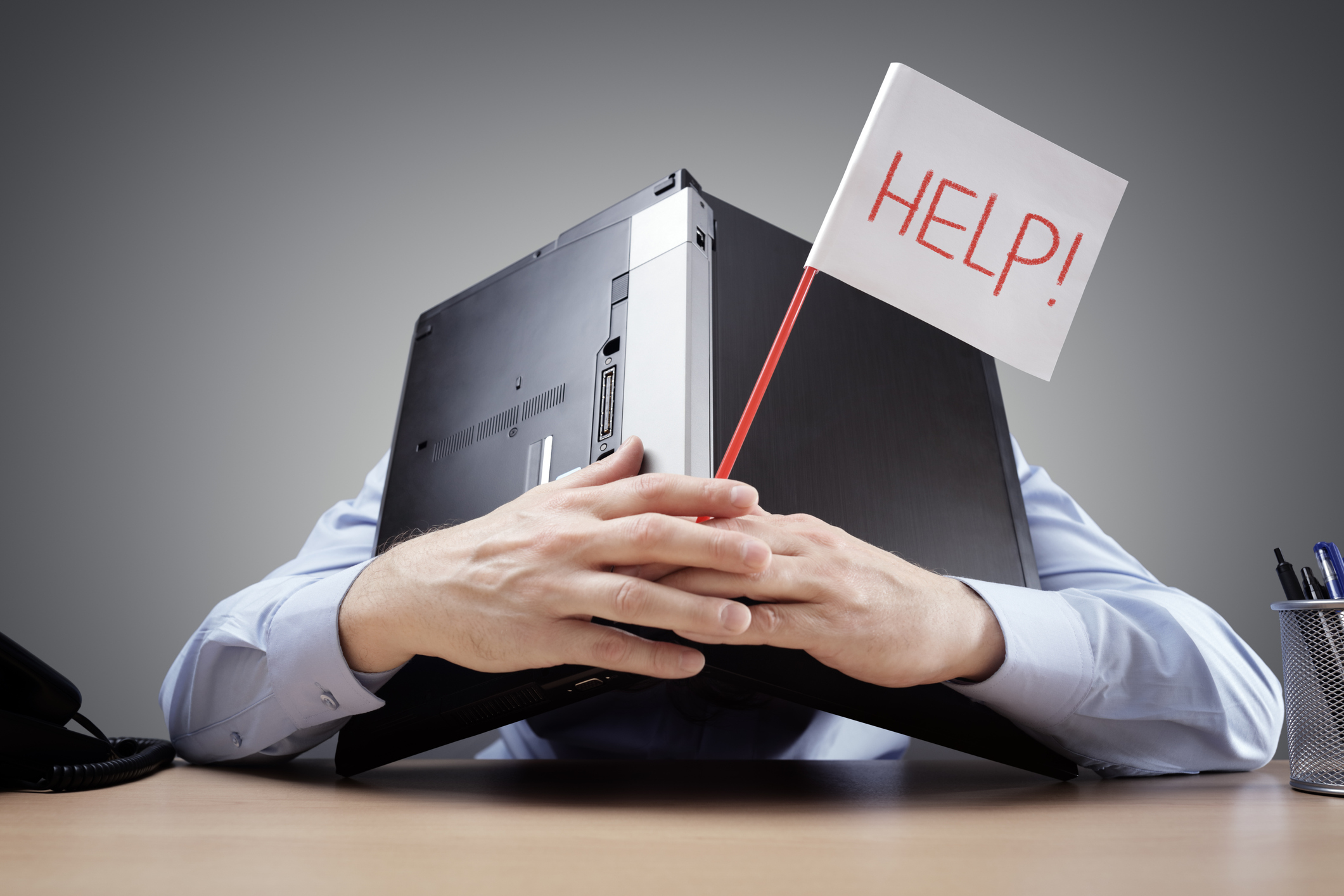 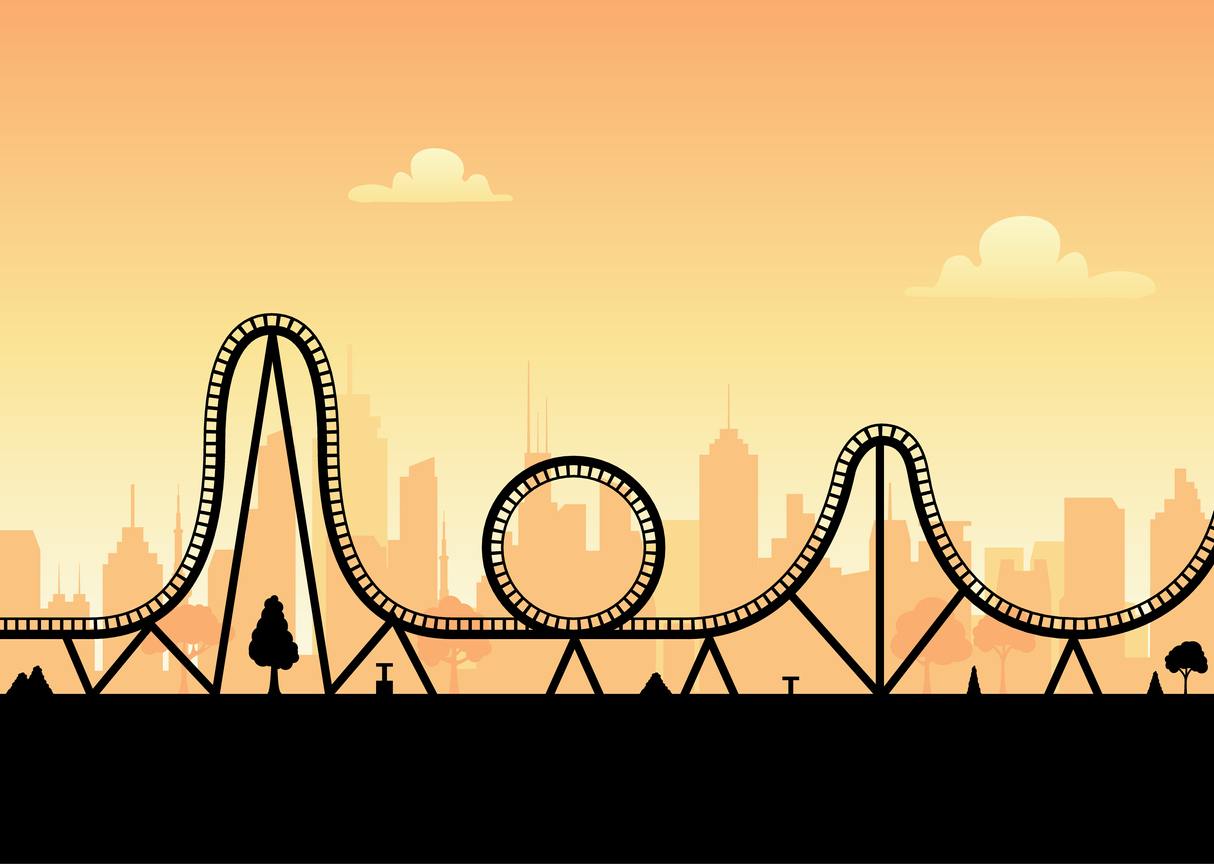