Assembly Bill 5: Five Things You and Your Executive Team Need to Know

What is Happening, and is it Only in California?

California is close to changing its labor regulations to move many independent contractors’ status to employee status. This change could have a material impact on companies using certain types of independent contractors and business service providers in California. In addition, the legislation could become a template for adoption in other states.

Under the new proposed legislation “a person providing labor or services for remuneration shall be considered an employee rather than an independent contractor unless the hiring entity demonstrates that all of the following conditions are satisfied:

This three part test of employee status has come to be known as the “A,B,C Test” and essentially codifies into state law an opinion in a 2018 California Supreme Court case ruling (the so-called Dynamex case). The new proposed legislation also addresses not just individual workers but also companies that provide business services to other businesses.

What Should Companies Do?

Companies should have their legal counsel examine the types of independent contractors (individuals and business service providers) the company currently engages in California that might be impacted by this legislation. The proposed legislation specifically exempts a number of occupations from the new rules.

How Likely Is This to be Signed into Law?

The California State Senate passed the bill on September 10, 2019. Since the Senate version is somewhat different to the version passed by the California State Assembly at the end of May, the bill is now back in Assembly where it is expected to pass. It will then head to the California Governor’s desk for signature. The Governor, Gavin Newsom, has previously committed to signing the bill.

Why Are They Making This Change?

Part of the California Legislature’s intention with this bill (as written in Section 1 of the legislation itself) is to “ensure workers who are currently exploited by being misclassified as independent contractors instead of recognized as employees have the basic rights and protections they deserve under the law, including a minimum wage, workers’ compensation if they are injured on the job, unemployment insurance, paid sick leave, and paid family leave.”

Got a question? Get in touch - we’d love to hear from you!

Contact our team of experts to find out how Brightfield can transform and support your business. 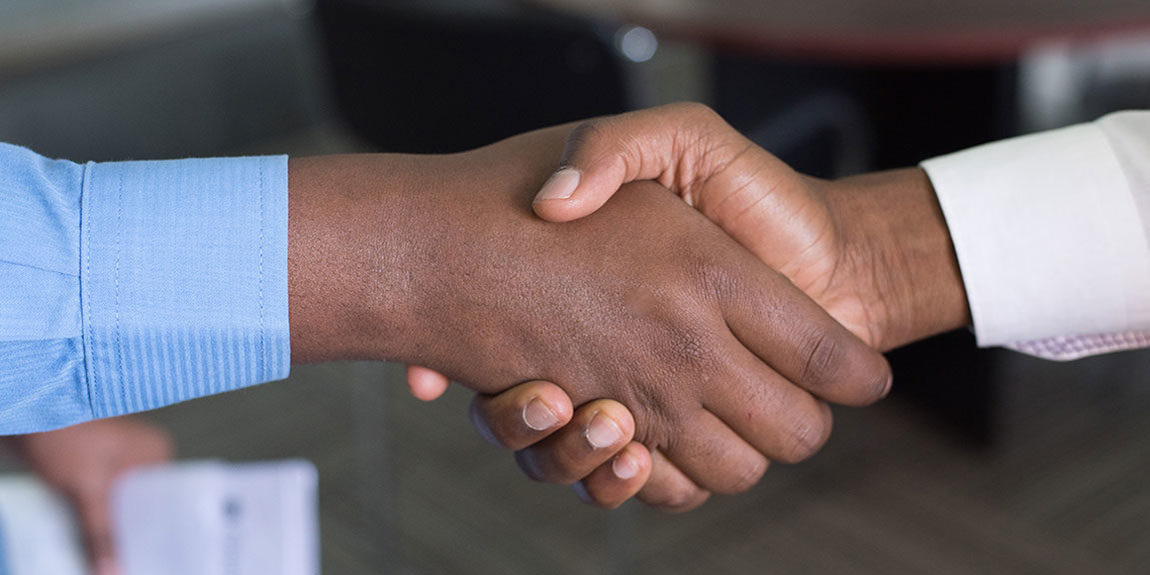 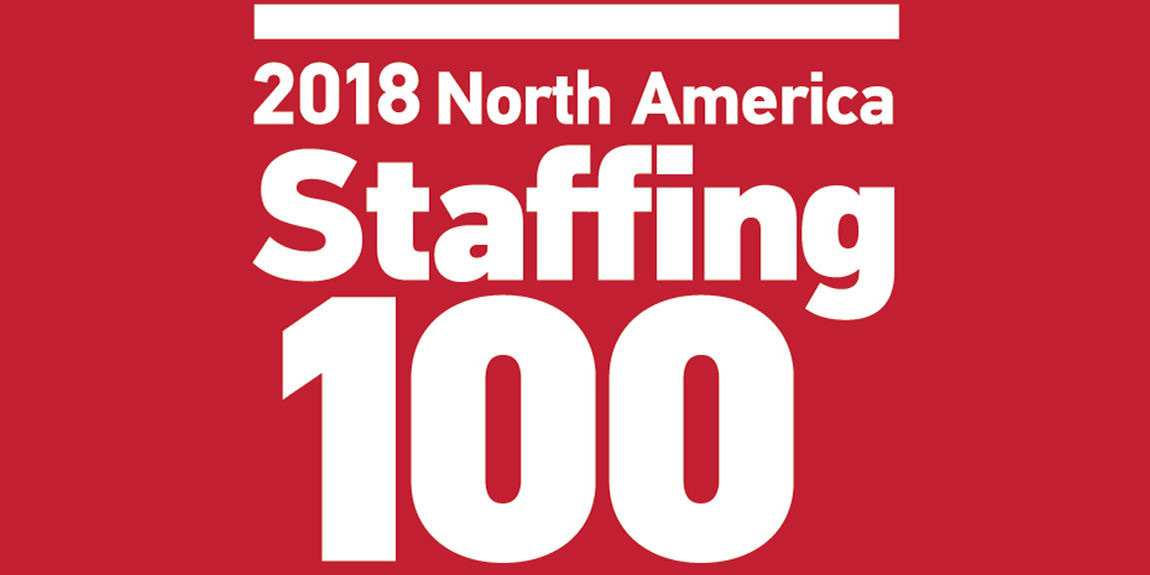 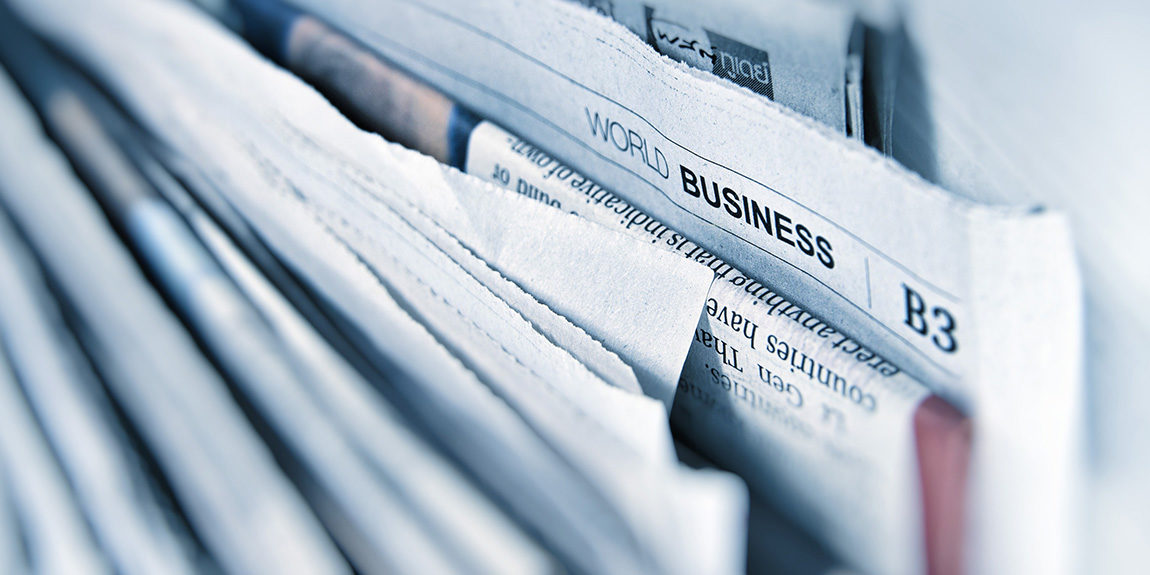 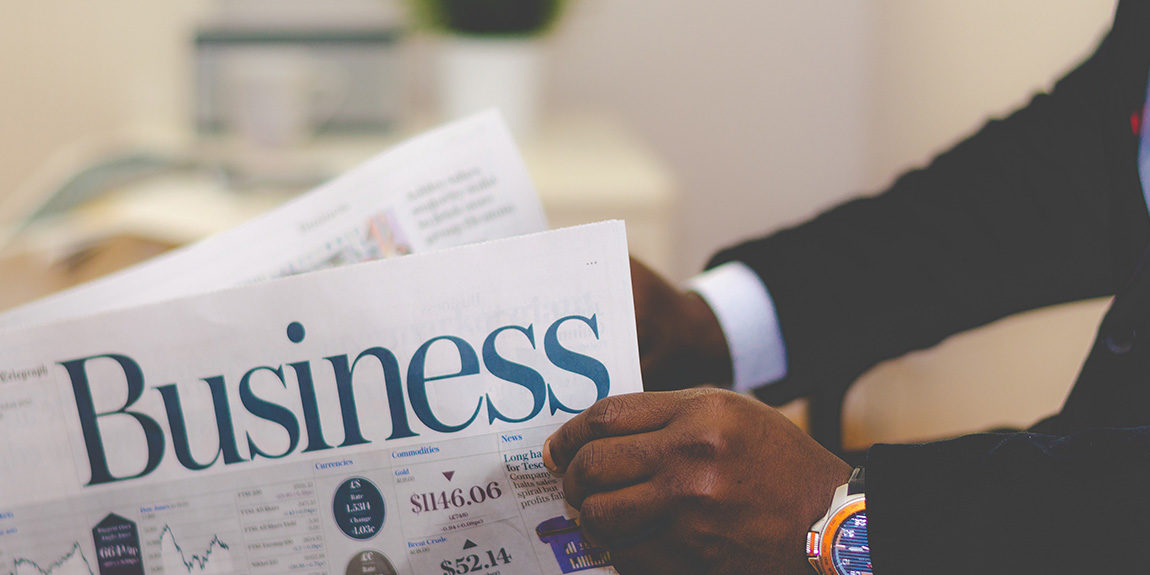