Over the past 18 months, large companies have been accelerating their IT projects, and bringing on increasing numbers of contingent IT workers to get these projects done. At the same time, the pandemic has been re-shuffling labor markets for contingent IT workers. Recently our team has been looking at bill rate trends for U.S. IT contingent roles and locations. We looked at bill rates for the past six months (February through July 2021) and used standard linear regression techniques to see how these six-month trends might impact end of Q3 bill rates (August and September).

A Lot of Action in IT, Especially for Seasoned Software Developers

These simultaneous changes are combining to drive substantial bill rate changes in IT contingent labor markets.  Some of the most interesting activity is happening in the high end of the market, where competition for the most seasoned, expert-level software developers is strong.

Companies are continuing to press forward on creating and improving their mobile applications, not only for their customers but also for their workers and supply chains. The competition for expert-level mobile app developers is heating up, especially in bigger cities. If the recent trend in those bill rates continue, expert-level contingent mobile app developers’ bill rates could hit an average $131 an hour by September—a new high (See Figure 1). At the same time, companies are focusing on stitching together key systems such as ERP and CRM systems with other systems, so it is not surprising that two other expert-level developer roles on track to hit new bill rate highs are Oracle Developers ($145 an hour) and Salesforce Developers ($132 an hour) (See Figures 2 and 3). IT leaders should challenge their IT project managers on whether they can use more junior software developers instead of defaulting to more expensive expert-level workers for certain assignments.

As companies embrace work-from-anywhere and IT workers move to smaller cities, there are big changes in IT labor market dynamics in smaller cities. None of the three Metropolitan Statistical Areas (MSAs) on track to have the biggest percentage growth in expert software developer bill rates is considered a typical IT hub: Detroit (Michigan), Jacksonville (Florida), and Cleveland (Ohio) (See Figure 4). The usual IT hub cities are lower on the list of projected growth rates.  For example, San Jose’s MSA is ninth on the list, San Francisco’s is 18th, and New York City’s is 26th. Many of the usual-suspect larger city IT hubs are seeing bill rate increases, just not the sharp growth rates of smaller cities. Bill rates for expert software developers in smaller cities used to be lower, but now the supply-demand dynamics shifting to remote work are bringing new demand to otherwise less-tapped supplies of talent.  Brightfield’s TDX platform tracks the distributions of bill rates in over 350 U.S. MSAs, allowing our customers to see how local bill rates are changing, even for niche skills.

What Should IT Leaders Do?

I would like to thank my colleagues Josh Mader, Carissa Shafto, and Jason Ezratty for their help in this analysis.  All of Brightfield’s recent white papers and intelligence reports are available on our website.

Get insights on today’s relevant topics with valuable takeaways to optimize your business performance. 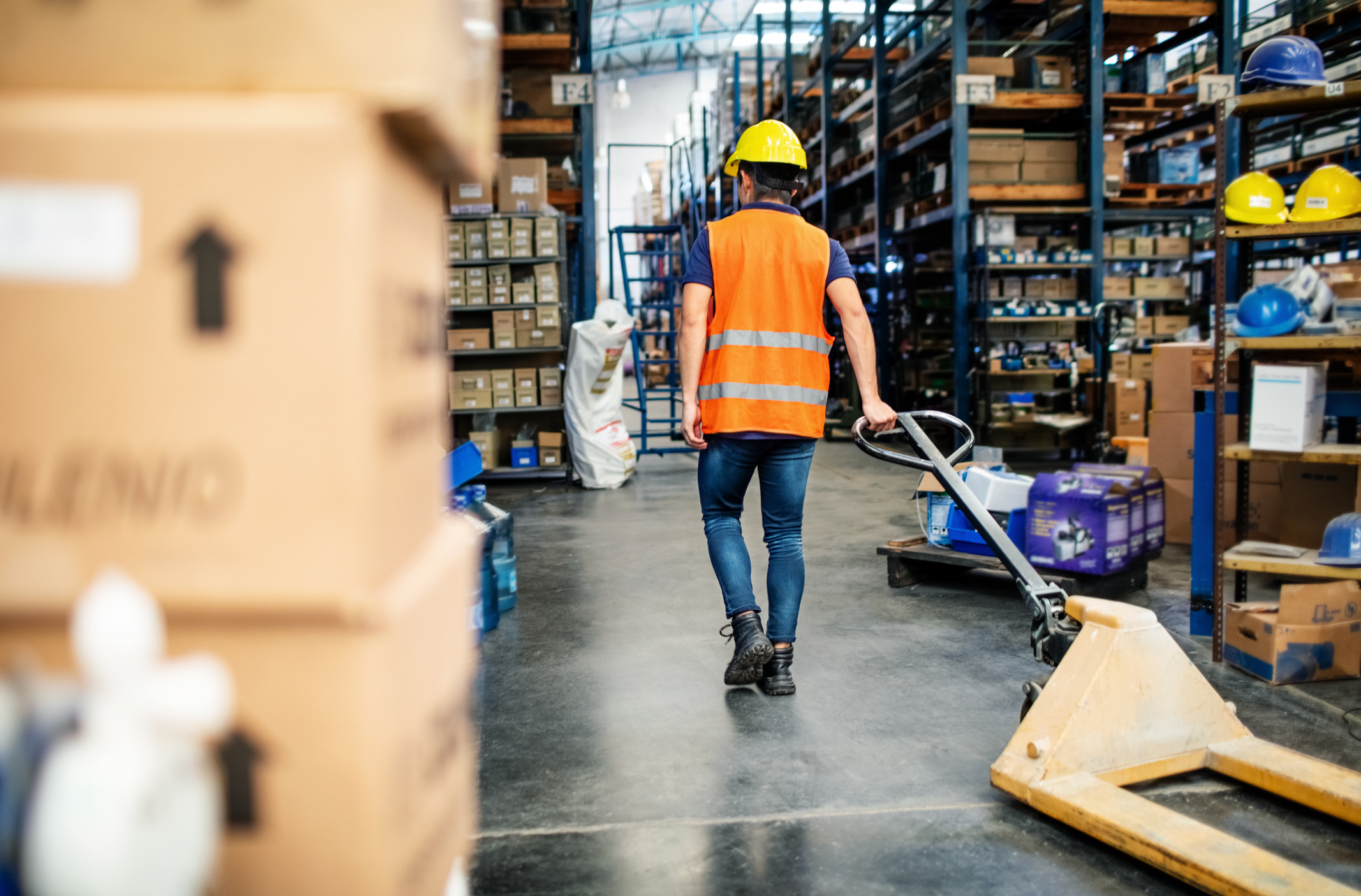 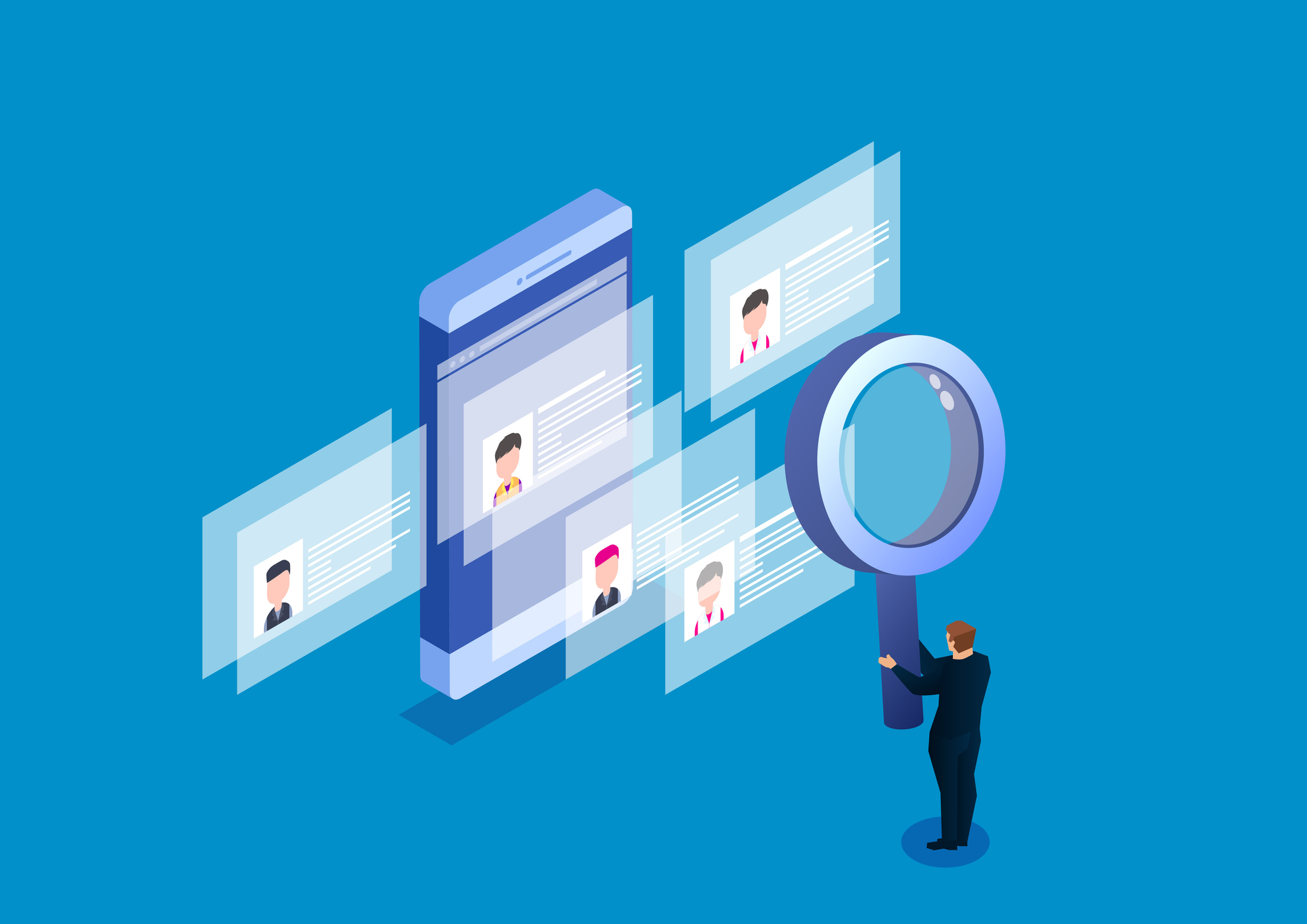 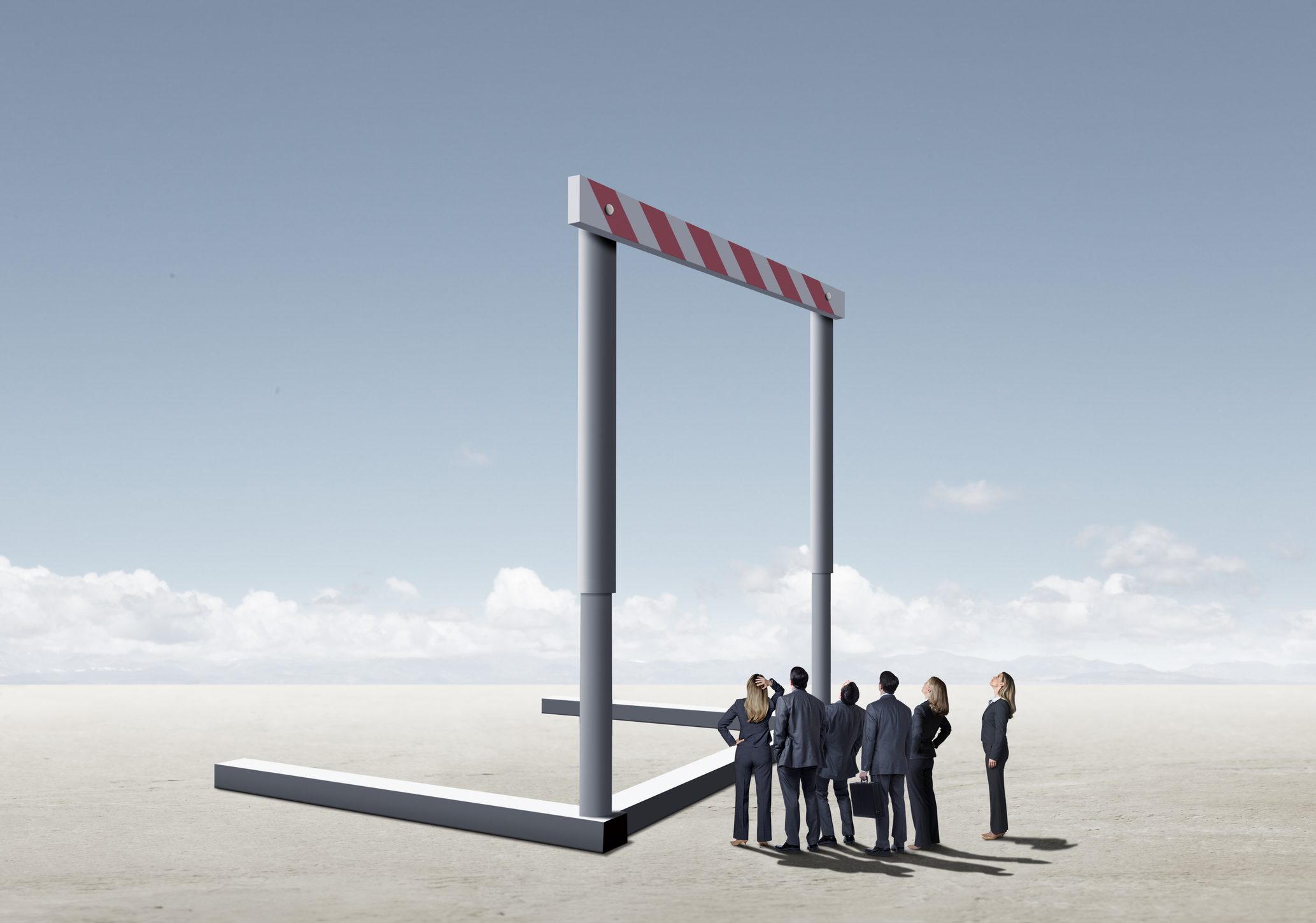