System of Record: What is it?

A system of record is an information storage system.

It serves as the authoritative data source for a given data element or piece of information. It’s not necessarily the place that you go to look at all data or run a report. The system of record means the origin….the original…the source of truth, if you like.

Why Is a System of Record Important?

When you are implementing a VMS tool, you will invariably need to build integrations with other systems. Sometimes those will be inbound feeds, like users and cost   centers. Other times they will be outbound feeds, like invoicing and worker feeds. If you pick the wrong source, you could be using out of date or inaccurate information. Furthermore, if you confuse or designate multiple sources, then you are in for a reconciliation nightmare.

A Case Study – Where is The System of Record?

I have worked with a number of clients that have struggled to understand this concept, so let me give an example.

The origin point is very important when designing system integrations. As often as possible, you want to be going to the system of record for information rather than downstream systems that may not be current. This way you can be assured of having the most accurate information.

Another example: you use a VMS tool to requisition, source, contract and manage contingent labor. The VMS feeds contractor information to an HR system: name, start date, engagement manager, end date, etc. The HR system then feeds the data to various onboarding systems, like background checking, access control, and badging platforms. What is the system of record for contingent workers? If you’re following along at home, you should have said “the VMS system.”

Syncing and the System of Record

Like I said before, I have worked with a lot of clients who struggled with the concept of system of record, or forgot to consider it as they build out ever more complex processes. It is especially important if you are trying to keep your HR system with the VMS for contractor data like end dates and engagement managers/supervisors.

Forget about the system of record, and problems are bound to pop up. You’ll see the

problem when you either try to update contractor records in both systems, or only allow updates through the HR system.

In the first scenario, you will either need to continually update and sync both systems manually or build two-way integrations between the systems. These options are expensive and inefficient, and you still could end up with inaccurate information.

In the second scenario, you will again need to either update the systems manually or through two-way integrations (rather than one-way from the VMS to the HR system). You get the added downside of using a system that is not built for the purpose and does not have the fiduciary controls offered by a VMS (plus other features like assignment versioning, effective dating of rate changes, historical tracking of supervisor changes, etc.).

Designing Process Around the System of Record

Below are three examples of integrations of a single data point, such as end date for a Contractor:

The Less than Ideal Design*

To recap, when you are implementing a VMS (or any third party tool) and determining where to go for data, remember the following:

Get your free demo 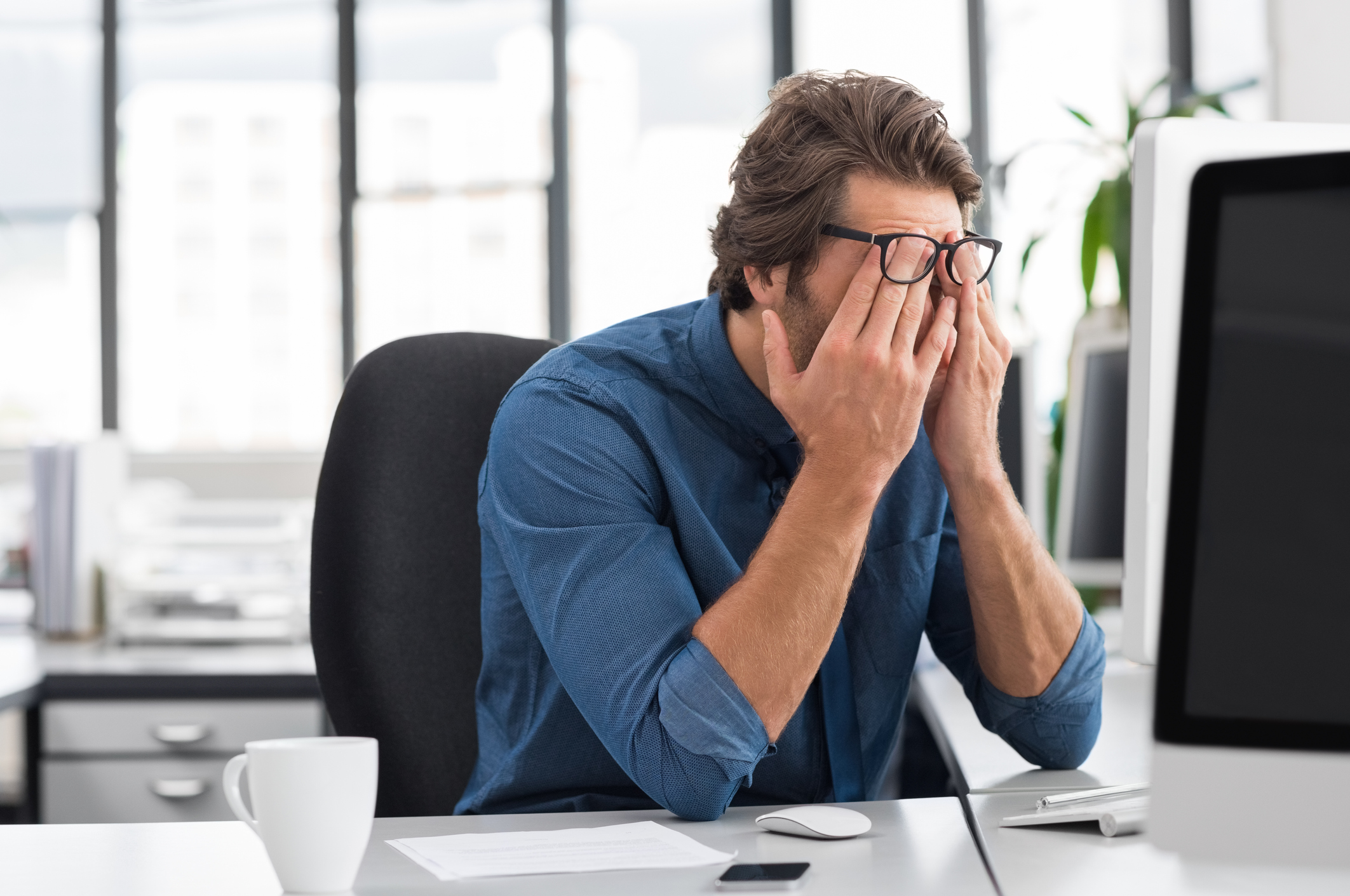 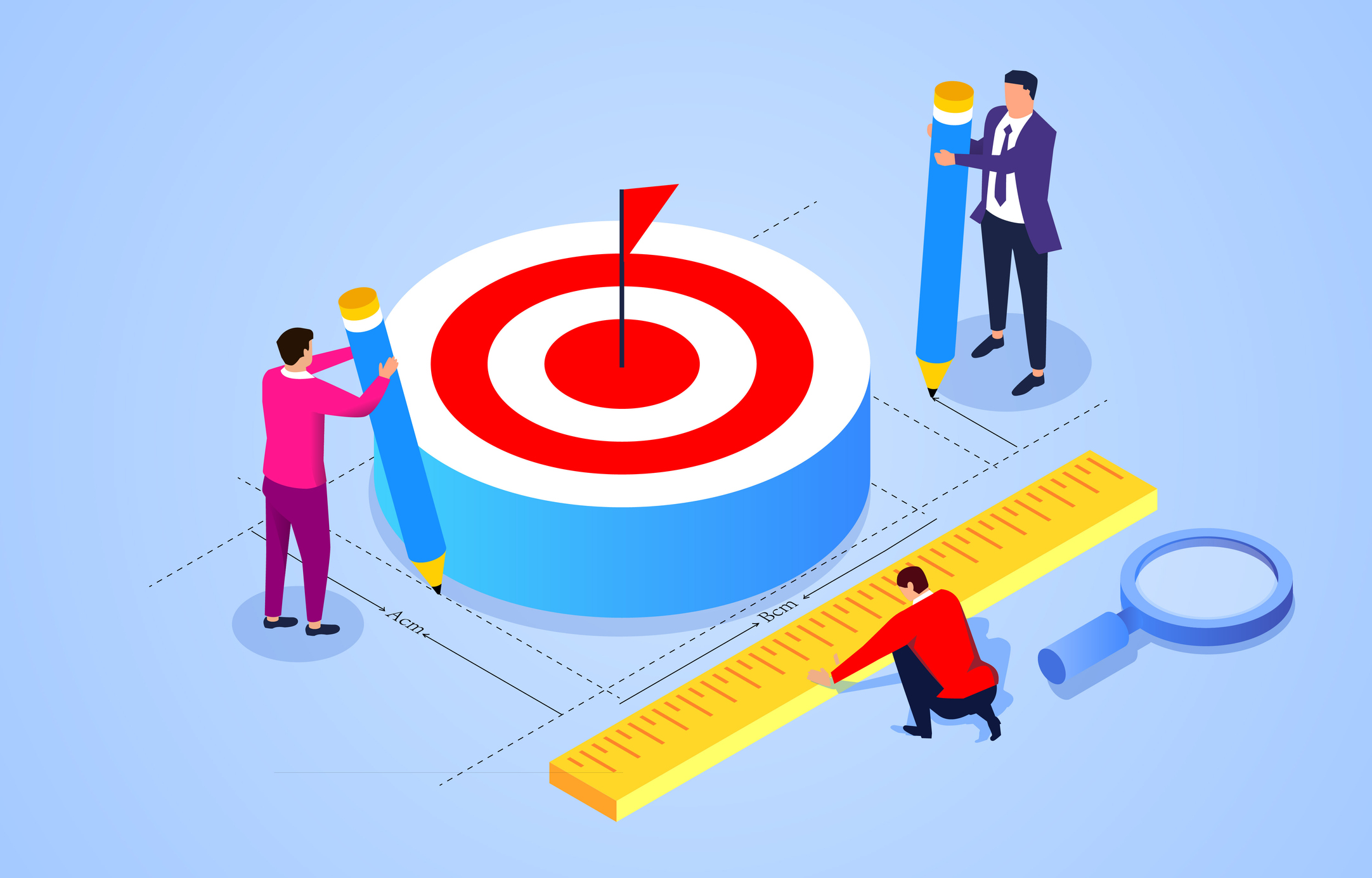 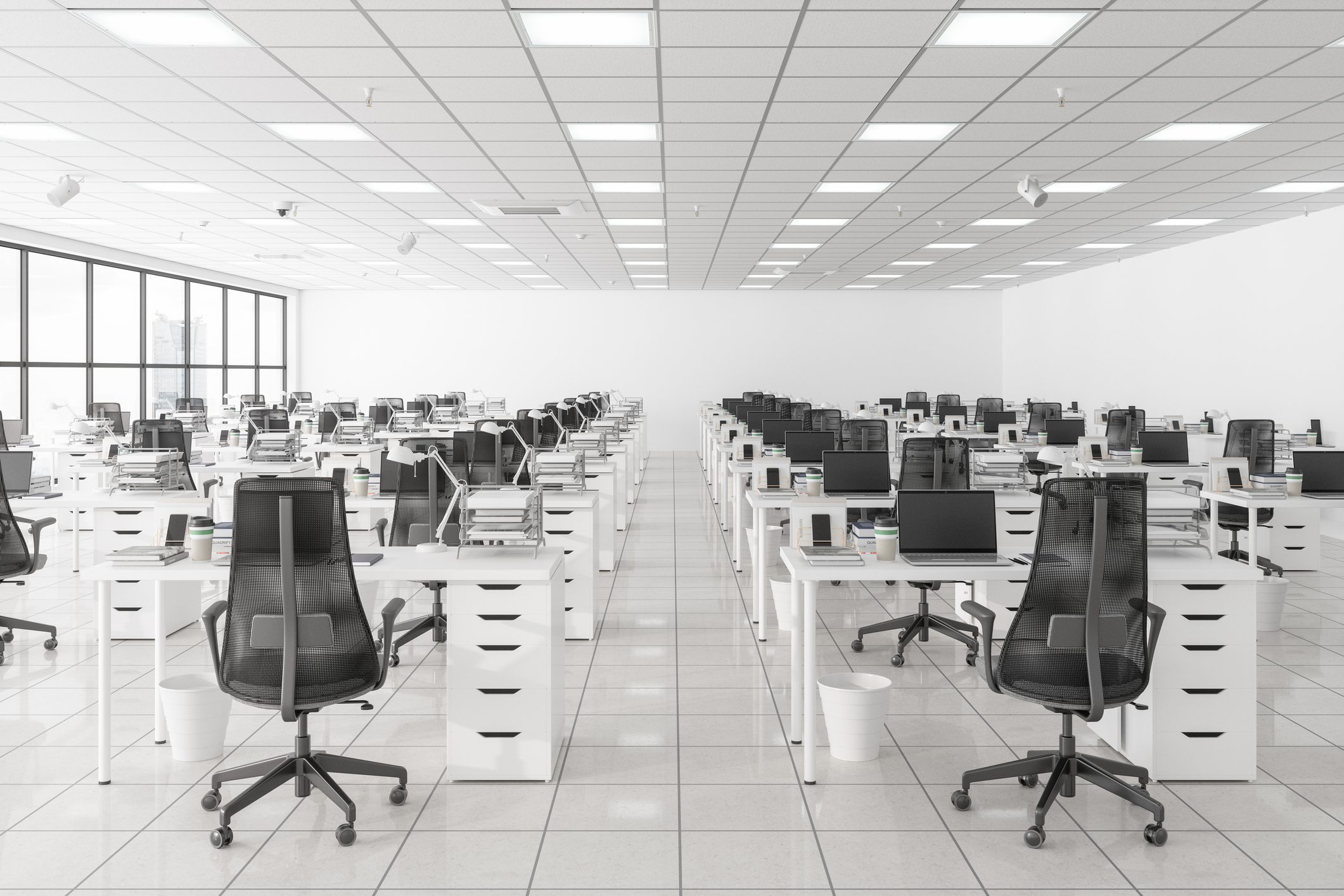 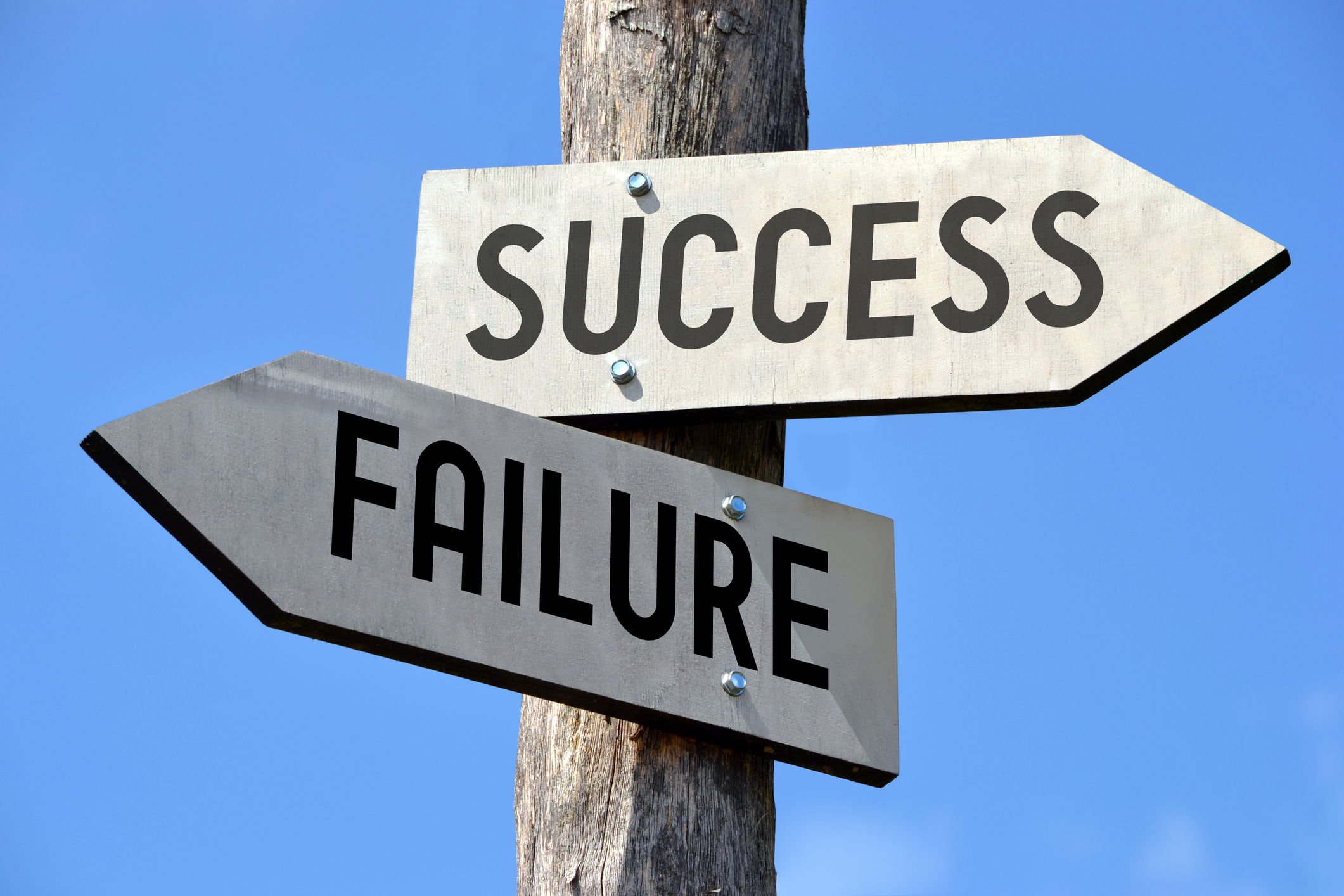