Optimizing extended workforce starts with our leadership.  We’ve brought the world’s best team together to shape the future of work. 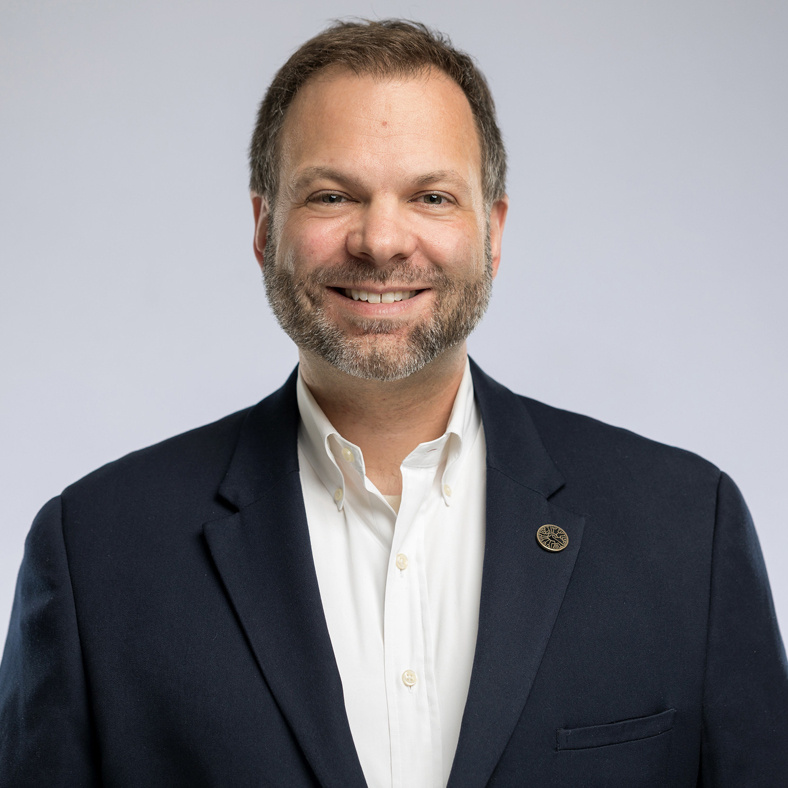 A serial entrepreneur, with nearly three decades of software development experience, Will built data warehouses and enterprise software for global financial organizations, small businesses, government, and military installations. While a technology Fellow at Goldman Sachs, Will improved systems to manage and reduce risk and the software development testing process.  At Goldman, he worked on production access control and release automation, as well as the system for securities post-trade execution. To this day, teams throughout the firm use the components and micro-services he created.  A bit less known, but equally impressive, were his efforts to elevate Swiss data secrecy while at UBS Asset Management.

Along the way, Will has picked up 28 programming languages which is two languages shy of one new language per year on average.  He currently lives in Florida with his wife of 20 years and their three children.